The Mak-Aalto PBL 2019/2020 team is working with the concept, “Emu ku'emu” literally meaning; one by one, where one modular unit is designed, upon which others can be placed in different configurations, either one on top of the other, or besides one another, with the goal to solve the general sanitary, security, drainage and aesthetic issues while maintaining the cultural and social values of the community. The summary is authored by Tugume Marvin and Khauka Eriya. The site chosen was Katanga, a slum in the Central Business District (CBD), Kampala, Uganda. Katanga, is among many other slums in the country, but we choose it specifically because it had a lot to offer, in terms of what we could change. So we found it fit to choose a slum, in the heat of a CBD, because if a solution was discovered and tested turning out to be successful, then applying it in the less busy areas would be easier, hence killing many birds with one stone. The Transition between the developing surrounding City and the Katanga Slum is instantaneous because the slum feels like a totally different atmosphere, an unpleasant one at that, yet this is what the people residing in Katanga, call home. The slum has been ravaged mostly by the poor drainage brought about by the poor garbage disposal and the unplanned construction of houses however there is promise for the possibility of a positive change and implementation of ideas suggested, since there exists an administrative structure of a Chairman, alongside is his committee, that sensitize the community and work towards the betterment of the community as this is how we were able to hold workshops and gain valuable information. To this effect, we thought of an idea; to design at the small scale of the user. However this could not be accomplished while neglecting the entire slum as a whole, taking into account the different factors that govern or cause these issues onto the small scale, such as the general drainage system, circulation through the slum, education services for the children, garbage disposal systems and the economic aspect, where some residents use the same unit to vend items, while it also works as a home. The design process involved taking into consideration factors such as:

The project is intended to unbind the high density area whose compactness creates a garbage den within the structures with the major challenges of poor drainage, theft, sewerage floods and disease. (Refer to figure 1). The solution is to introduce cavities of “breath” into the almost suffocating site, to make the site more loose, penetrable to air, light and physical movement.(Refer to figure 2.) 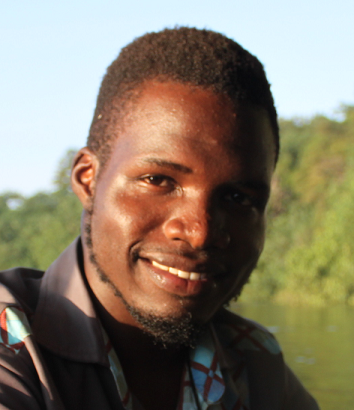 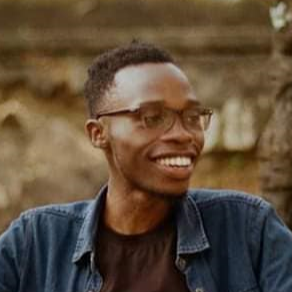 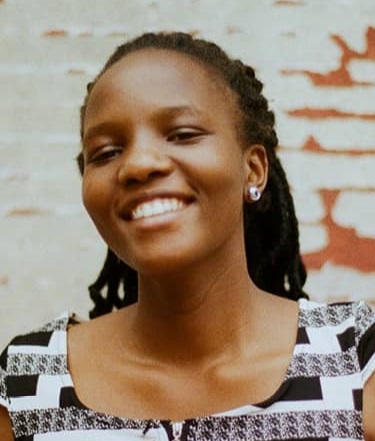 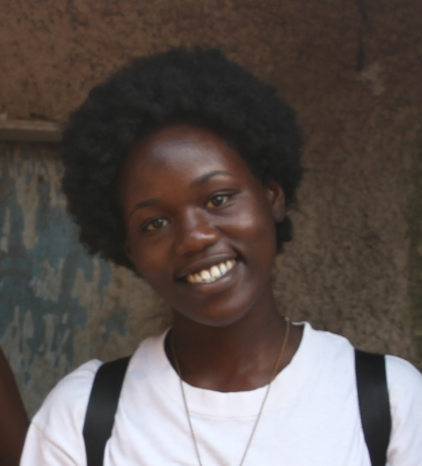 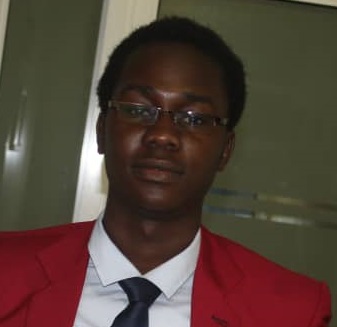 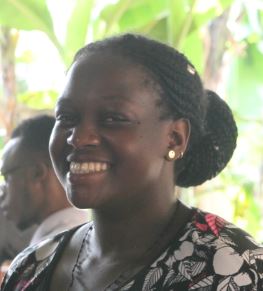